Nano tungsten oxide aqueous solution prepared by this method has the advantages of good stability, small particle size of nano tungsten oxide and others, thus to have wide application in intelligent window, gas sensor and solar energy cell and other fields.

Fullerene is the third allotrope of elemental carbon was found by a carbon, any elements in spherical, oval shaped structure of the material... 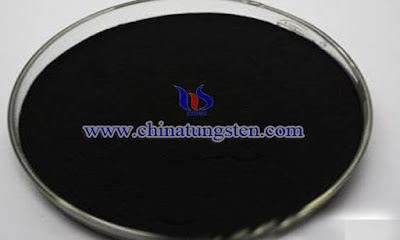