Blue tungsten oxide is widely used in industrial processes mainly because of blue tungsten has many advantages such as high chemical activity, good doping effect, large surface area, reducing efficiency. China added K, Si, AI and other alkali metal oxides to produce tungsten wire is applied from the mid-1970s to the present.

From the process is applied to the industries to now it has being developed and improved, for example, controlling the temperature when APT reduction the blue tungsten, tungsten powder ingredients doped est.. At present, the process has been able to meet the needs of electric light source industry basically. And not-acid washing of blue tungsten oxide process has also made a great progress, so that the improvement of the quality of tungsten blanks, decrease production costs. 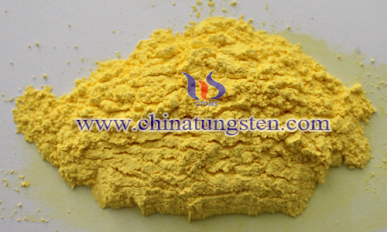